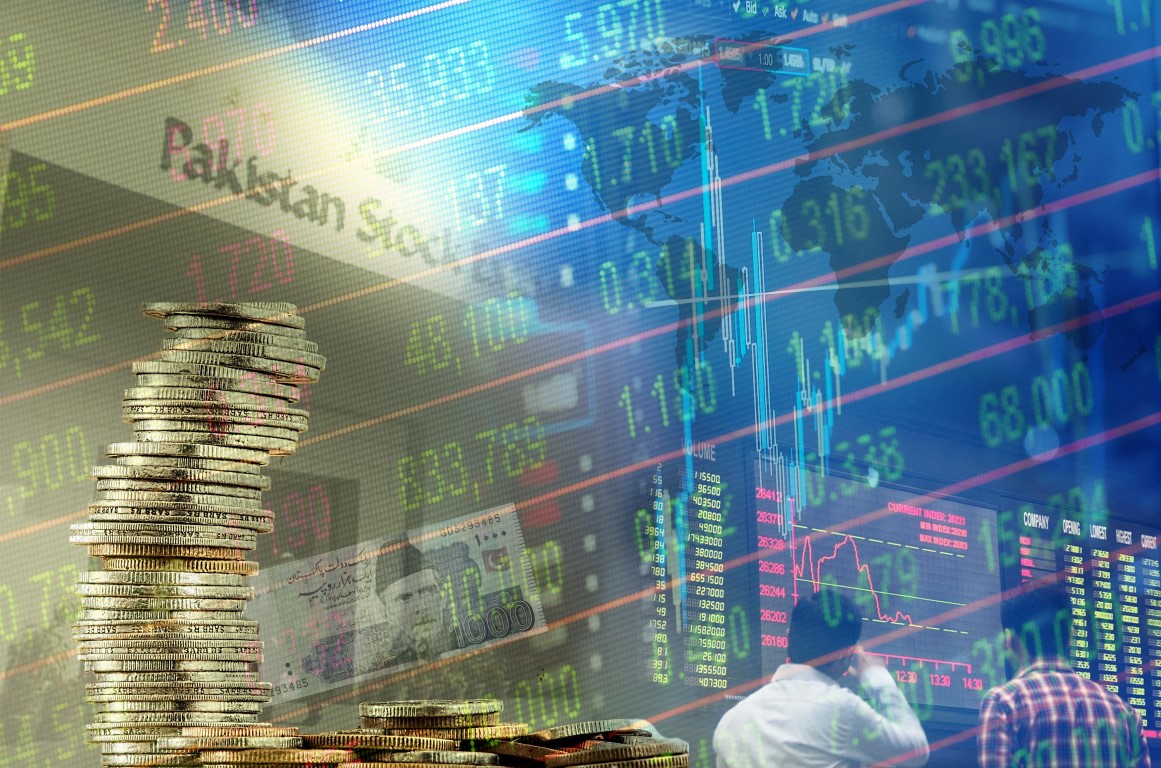 • Capitalist Economics Makes Basic Necessities Out of Reach of the Common Man
• Pakistan’s Economic Crisis Cannot be Glossed Over by False Hopes. Nothing less than Ruling by Islam will Fix it

Facing severe public criticism over price hikes of several items of daily use, including wheat rotis and naans, the federal government decided on 7 September 2019 to restore the old gas tariff for tandoors in the country, withdrawing the new tariff it had started implementing from July 1. Since 1 July tandoor owners all over the country, especially in Punjab and Khyber Paktoonkhwa, have observed a number of strikes. At the last closing of tandoors on 7 September, it was announced that if the government does not decrease the gas prices within ten days, there would be yet another strike after 18th September. It is important to note that in every democratic country, politicians play politics on the everyday issues of the people. They try to assure them that the current increase in prices of commodities is because of the corruption of sitting rulers. They claim that if we get an opportunity, we will reduce the daily costs of living. However, the frustration of the people goes sky high when same democratic politicians increases the prices of daily commodities once they come in power. Worse, this government gives lectures that people must eat one roti instead of two, must remain patient and should not be frustrated as after some difficulty there will be economic prosperity. Of course, that time never comes. Then another lot of democratic politicians seeks power by exploiting the miseries of the people, making another set of false claims.

Pakistan’s Economic Crisis Cannot be Glossed Over by False Hopes. Nothing less than Ruling by Islam will Fix it

On 8 September 2019, the daily Dawn newspaper published a statement of the governor of State Bank of Pakistan, Mr. Raza Baqir, which he gave whilst meeting a delegation of traders, that, “in previous years, whenever the trade deficit increased, the exchange rate did not adjust as it was kept fixed. And it led to increase in the deficit since there was an intervention in the system.” He further stated that the country’s economic condition was gradually improving as reforms that have been introduced through agreement with the IMF and now foreign exchange reserves have been increased. He encouraged the participation of the private sector for the progress of economy.

Mr. Raza Baqir expressed his opinion that the main reason behind the trade deficit was government intervention in order to fix the Pak rupee at certain level. The current regime is following the same policy of government intervention in various other sectors of the economy, which he has criticized. In Pakistan, the price of oil, medicine and various other things are fixed under government policy, which is a clear example of intervention in the system of supply and demand. Similarly, fixing custom duty on imports as it wishes to provide an advantage to foreign companies over local Pakistani companies to allow them to dominate local markets, waiving certain dues on capitalists and many similar actions are glaring examples of government intervention in economic affairs. It is clear that the current regime’s economic thinking is the same as that of previous regimes, so it is the continuation of western economic policies. The current miserable economic situation of Pakistan is because of economic policies which are given by the IMF and colonialist institutions. Furthermore, the basic reason for Pakistan’s economic woes is the rotten capitalist system, which forces the local currency to be pegged with the US Dollar, so the country’s economy becomes dependent on the Dollar.

The economic system of Islam ensures an economic system void of government interference, which runs on the principle of supply and demand. Islam considers it unlawful that the government fixes prices. Imam Ahmed narrated from Anas (ra) who said that at the time of the Messenger of Allah (saaw), prices went high, so people asked that O Messenger of Allah (saaw), we wish that you (saaw) fix prices. RasuAllah (saaw) said,

“Indeed Allah is the creator, the clutch, the one with open hands, the food giver, the one Who fixes prices, Who withholds, gives lavishly and provides, and I hope that when I meet Allah, none of you will have any claim on me for an injustice regarding blood or property.”

This hadith shows that RasulAllah (saaw) forbade rulers from fixing prices. The Islamic State only interferes in the economy when someone tries to disturb the system of supply and demand in the market by hoarding or monopoly. Bukhari narrated a hadith of RasulAllah (saaw),

“No one does monopoly except a wrongdoer.”

Similarly various commands of the Islamic system guard the system of supply and demand in real terms, which generates stability in an economy.