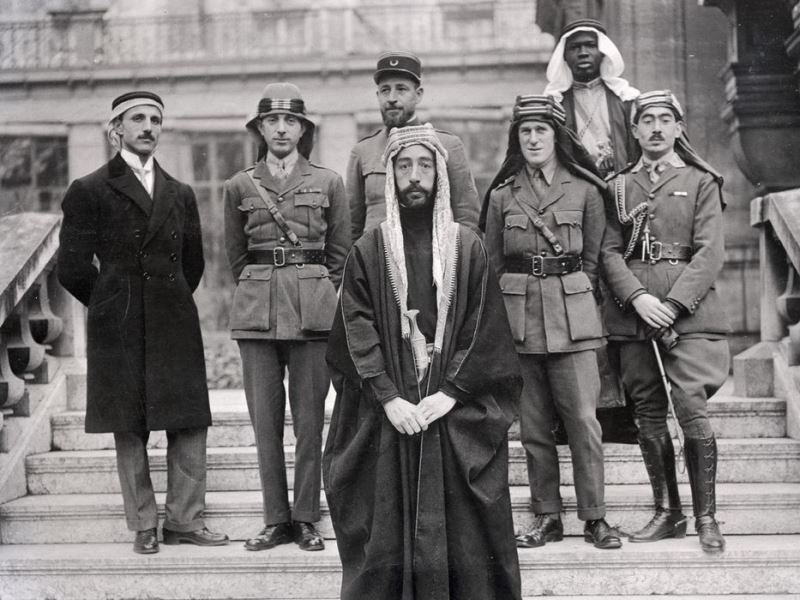 “Indeed the Imam is a Shield, from whose behind (one) would Fight, and by whom one would Protect Oneself” (Muslim)

In the history of Islam and Muslims, the day of 3rd March 1924 is the most catastrophic and agonizing day when traitor Mustafa Kamal Pasha announced the abolishment of Khilafah (Caliphate) to please his British masters. After the death of the Messenger of Allah ﷺ, Khilafah remained the symbol of Muslim unity for more than thirteen hundred years. For over thirteen hundred years, Khilafah took the message of Islam through Dawah and Jihad to the whole world and was the protector of oppressed in the world. Khilafah introduced the highest standards in the fields of knowledge and arts and its development, implemented Islam and protected the honor of the Messenger of Allah ﷺ. And when Khilafah was abolished then the implementation of Islam, its propagation and Jihad seized to exist, Muslim unity fragmented, Muslims and the oppressed of the world no longer had any guardian and attacks from the enemies of Islam on the honor of our beloved Prophet ﷺ became a norm.

Islam and Muslims have never been as helpless in their entire history as they have been for the last ninety-four years after the destruction of Khilafah. Today the blood of Muslims in Kashmir, Palestine, Burma, Afghanistan, Iraq, Central African Republic and now in Syria is flowing like the blood of slaughtered sacrificial animals. Is all this happening today because Muslims don’t have wealth and resources or that we don’t have brave armed forces or our armed forces don’t have weapons, missiles, tanks, fighter jets? Indeed we do have all of these things rather we are a nuclear power but we don’t have a Khilafah which will bring together all Muslims under a single state and protect Islam and Muslims form their enemies.  RasulAllah ﷺ truthfully said that

“Indeed the Imam is a Shield, from whose behind (one) would Fight, and by whom one would Protect Oneself” (Muslim).

Today the Ummah is deprived of its shield and Kuffar are attacking the Muslims as vultures attack dead corpses.

O Muslims of Pakistan! As long we remain without our shield, the Khilafah, we will be like a hoard of cattle without a guardian that can be attacked by wild animals easily. Islam obligated on Muslims that they must have a single state which implements Islam and protects the Muslims and the oppressed of the whole world. And the history of the last ninety four years has proved that nation states, United Nations, international community, none of them can protect Islam and Muslims. So you must move forward along with the Shabab of Hizb ut Tahrir to erase these borders between Muslims and work for establishing the Khilafah once again on the method of the Prophethood and revive your magnificent and glorious past.

“Allah has promised those among you who believe, and do righteous good deeds, that He will certainly grant them succession to (the present rulers) in the earth, as He granted it to those before them”