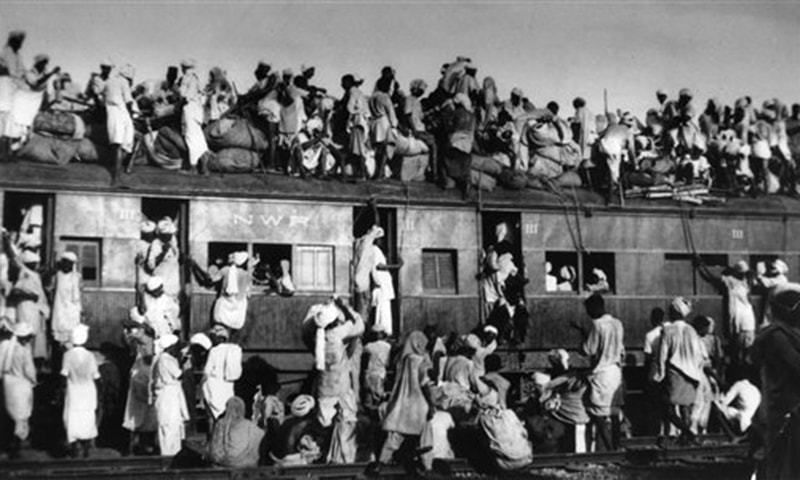 On this day, Muslims remember the enormous sacrifices made seventy years ago for establishing a state in the name of Islam, in the lands of Pakistan, the Pure, the Good. Hizb ut Tahrir/ Wilayah Pakistan conveys a solemn reminder of what has passed, what we face today and what lies ahead.

As for what has passed, it is our good service for Islam, over which the pen is lifted and the ink has dried, presented to Allah (swt)for His Judgment and Reward.  We ruled this entire region for over a thousand years, governing the people by the light of Islam, from the time of the First Khilafah on the Method of the Prophethood, the Khilafah Rashidah (Righteous Caliphate). We resisted valiantly as our authority was seized by the occupying forces of the British Raj from 1757 onwards. We were restless as the British, aided by treacherous collaborators from within the leadership of the Muslims and Hindus, abolished our beloved Shariah rules and forcibly established their oppressive capitalism. Thus Muslims and non-Muslims were plunged to drown in poverty under Kufr, ravaged by famine and debt, whereas under Islam the Indian Subcontinent was a bread-basket for well beyond its borders.

We Muslims refused to bow down to the British Raj. We resisted valiantly, whether it was the Jihad of 1857, the Khilafat movement or the movement to establish a state in the name of Islam, Pakistan. Islam was our cause then as it is today, for it alone mobilizes the Muslims like no other cause, for it stems from their love of Allah (swt)and His Messenger (saw). Consider how for the creation of Pakistan, over seven million Muslims migrated to Pakistan to leave the oppression of the Hindu rule. Millions left their properties, hundreds of thousands were martyred, thousands were dishonored, but the Muslims never regret for they know that their compensation lies with Ar-Raheem! The Muslims who migrated were generously received, as the Muslims remembered the glorious example of the Muhajiroon and Ansaar (ra).Indeed, the very creation of Pakistan would never have been possible were it not for Islam, the bond of brotherhood and the stance of defiance and sacrifice that it nurtures in the hearts of the believers!

As for what we face today, Islam remains the beating heart of our being as individuals and as a Muslim people. We are restless before a new oppression, a new Raj, an American Raj, which seeks to lay waste to the historical and momentous sacrifice of our forefathers. Traitors within the ranks of the military and political leadership, the ignoble sons of Mir Sadiq and Mir Jafir, have subjugated these pure lands to the dictates of Washington. Responding to US demands to “do more,” our noble armed forces are deployed to protect the crusader forces in Afghanistan from the fierce tribal resistance. Responding to US, demands for “restraint,” our armed forces are shackled before ever increasing Indian aggression in Occupied Kashmir and even in Liberated Kashmir. Blindly executing the orders of the Kuffar and their capitalism, whilst throwing the Shariah rules behind their backs, these traitors have laid waste to our economy despite our abundant resources.

As for what lies ahead of us of obedience to Allah (swt)and His Messenger (saw), the Second Khilafah upon the Method of the Prophethood is the only way to liberate us from the American Raj. Thus Hizb ut Tahrir invites all those who honor our over a millennium-long adherence to Islam, our history of defiance and sacrifice, to stand shoulder to shoulder with its Shabab and make Pakistan the starting point for return of the Khilafah, as a guardian over the entire Ummah. And Hizb ut Tahrir calls upon the sincere within the armed forces to follow the example of the Ansar (ra), who gave the Nussrah for the practical, complete and immediate establishment of Islam. Let not another year pass of this American Raj and may these lands be blessed again by the shield of the Ummah, a righteous Khaleefah to rule us by Islam and unify us as one people against our enemies. Let us strive to end the corruption and oppression of Democracy on this earth, seeking earnestly the glad tidings of RasulAllah (saaw), when he (saaw) said,