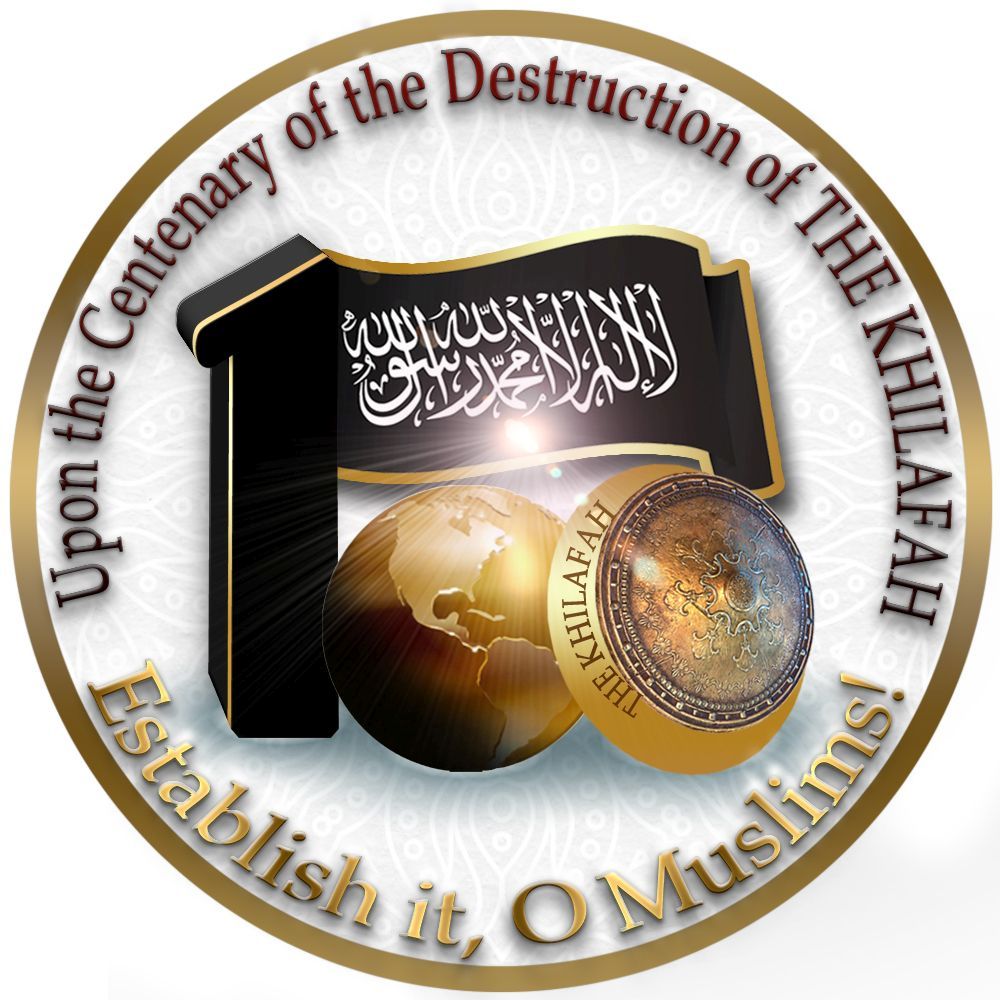 This Rajab marks another grim milestone in the history of the Muslim Ummah – 100 years in the Hijri calendar since the destruction of its glorious state and Islamic leadership: the Khilafah at the hands of the enemy of Islam, Mustapha Kemal, and Western colonial governments. This catastrophic event had a devastating impact on the lives of Muslim women and their children and families, for they lost a state that had always stood as the guardian and protector over their rights, welfare and wellbeing, for the Prophet (saw) said,

“The Imam (Khalifah) is a guardian and he is responsible for his subjects”.

Over the past 100 years, in the absence of the Khilafah, the lives of Muslim women have been plagued with death, destruction, dishonour, destitution and despair. They and their children have been the primary victims of ruthless colonial wars, and the tyrannical rule of Western-supported secular dictatorships in the Muslim lands, as well as brutal occupations and anti-Muslim genocides. From a state ruled by Islam under which the Muslim woman was the centre of attention with respect to care and protection, and where its leaders mobilized whole armies to defend her honour…we have a world today with the loss of the Khilafah where Muslim women are persecuted, starved, imprisoned, tortured, raped and butchered by the enemies of Islam with impunity, and where no army is mobilized to come to their aid. Nor does any state provide them dignified sanctuary.

Furthermore, in the absence of Islamic rule, the Muslim lands became afflicted with high levels of violence against women and violations against their honour. This is alongside suffering from a rise in immorality, materialism and corruption due to the prevalence of Western liberal values which poisoned the tastes of the youth and led them astray from their Deen and into destructive lifestyles. The import of these liberal values, alongside the secularization of Islamic social and family laws that followed the loss of the Khilafah, also caused an epidemic of family breakdown, resulting in a mountain of problems for women, men and children alike. Additionally, in the absence of an Islamic system, women were deprived of their God-given rights to access high-quality education and medical care due to crumbling education and health care systems under successive incompetent and corrupt regimes who cared nothing for the needs of their people. Moreover, with the loss of the Khilafah, women were deprived of a state which had ensured their financial maintenance and security. Consequently, they were left to fend for themselves, often performing exploitative work, or begging on streets or rummaging through piles of rubbish for survival. All this is far from the numerous privileges women enjoyed within a state which overflowed with wealth, and which eradicated poverty from lands, created prosperity for the masses and built first class education institutions and health care facilities which benefitted men and women alike. Indeed, in the absence of their shield and guardian, the Khilafah, the suffering, anguish and loss women have suffered has been immeasurable and relentless.

Hence, this campaign is part of a global campaign launched by Hizb ut Tahrir upon the direction of the Ameer of the Hizb, the eminent scholar, Sheikh Ata Bin Khalil Abu Al-Rashtah, entitled, “Upon the Centenary of the Destruction of the Khilafah… O Muslims, Establish It!” The Women’s Section in the Central Media Office of Hizb ut Tahrir has launched its international campaign this Rajab to highlight the painful, devastating aftermath of the loss of the Khilafah on the lives of Muslim women globally, as well as to present a vision of what the true rights, roles and status of women will be under Islamic rule and to call for the urgent establishment of this Islamic state, the Khilafah Rashidah. It will also dismantle the many misconceptions and lies regarding the oppression of women under the rule of the Khilafah. In this campaign, we the women of Hizb ut Tahrir, say 100 years of unbearable suffering, indignity and loss is enough! We need to bring this darkest chapter in the history of the Muslim Ummah to an urgent end! O Muslims! We call you to support this important campaign, and to be from those who gain the immense honour Bi’ithnillah of establishing the second Khilafah Rashidah (rightly guided Caliphate)!

Dr. Nazreen Nawaz
Director of the Women’s Section of the Central Media Office of Hizb ut Tahrir
On the Centenary of the Destruction of the Khilafah State